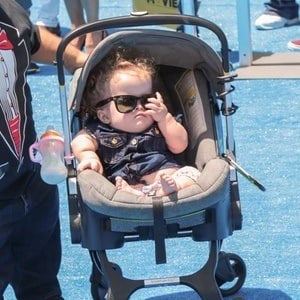 Known for being the first-born daughter of reality stars Terra Jole and Joe Gnoffo, who both have dwarfism. Her birth was documented on her mother's reality series Little Women: Terra's Little Family in March 2015.

Her mother rose to fame as a regular reality star of the Little Women series of shows. Her father has worked steadily as an actor.

Upon her birth, she was diagnosed with hydrocephalus, which means she has excess fluid in her brain. Her struggles with the disease have been intricately documented on her mother's reality series Little Women: Terra's Little Family.

In 2016 she became an older sister when her parents welcomed a baby boy.

She has been prominently featured across her mother Terra's social media pages since her 2015 birth.

Penelope Gnoffo Is A Member Of