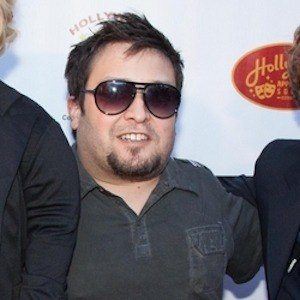 Little Women: LA reality television personality who is also an actor with film credits in Mirror Mirror and The Benchwarmers. On television, he guest-starred in Drake & Josh, According to Jim and Desperate Housewives.

He appeared as himself in a documentary called Reality Show in 2004.

As a musician, he drums in a Nirvana cover band called Nirvanish and previously played in a band called Post Trauma.

He and Briana Manson are both featured in Little Women: LA.

Joe Gnoffo Is A Member Of