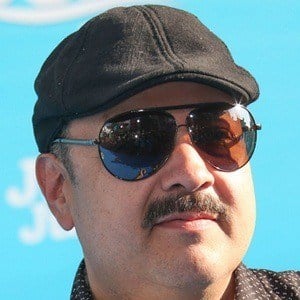 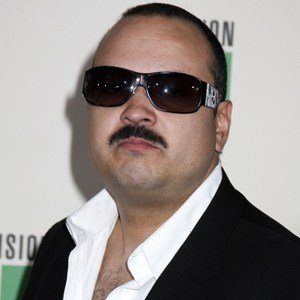 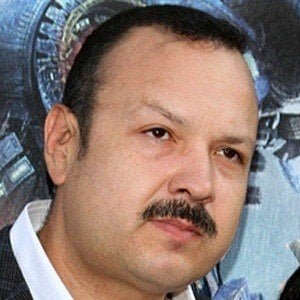 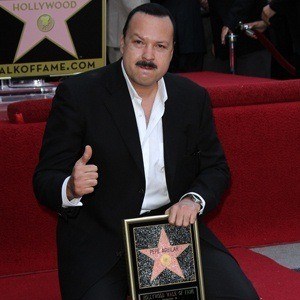 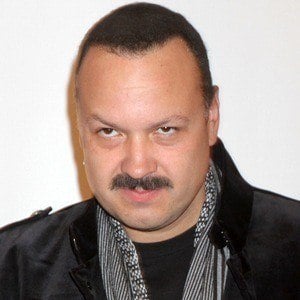 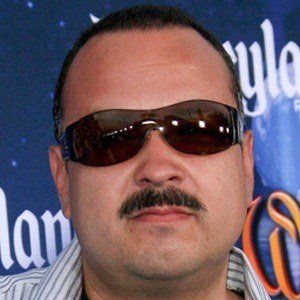 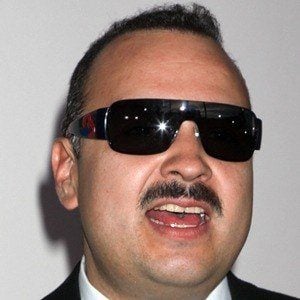 Popular Mexican singer most famous for albums like 1998's "Por Mujeres Como Tu", which sold more than two million copies. He has won many Grammys, including one for Best Mexican/Mexican-American Album for "Por Una Mujer Bonita".

He was in a band known as Equs as a teenager.

His star on the Hollywood Walk of Fame is right next to his father's.

He and his wife raised two daughters, Angela and Aneliz, and two sons, Leonardo and Emiliano. His father is singer and actor Antonio Aguilar, a.k.a. "The Horseman of Mexico" and his mother is singer Flor Silvestre.

He produced songs for Mexican singer-songwriter Julieta Venegas in the 90's.

Pepe Aguilar Is A Member Of