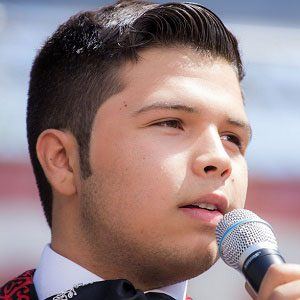 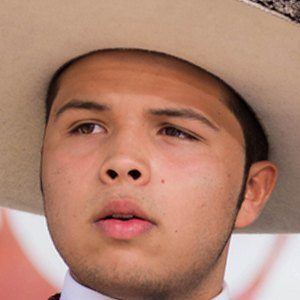 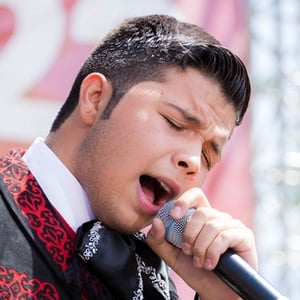 Mexican singer known for releasing his first single, "Tu Rey Leon," on iTunes in October 2012. He released a complete album with his sister Angela as well as single "Ahora Qué Va a Inventar" in October 2014.

His father taught him to play the guitar, and he was raised with a deep love of traditional Mexican music.

He has performed at venues around Mexico and Southern California.

He is the son of established Mexican singer Pepe Aguilar. Apart from Angela, he has another sister named Aneliz and a brother named Emiliano.

Part of a long line of successful Mexican performers, his grandfather is singer Antonio Aguilar and his grandmother is actress Flor Silvestre.

Leonardo Aguilar Is A Member Of