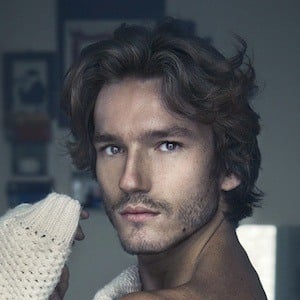 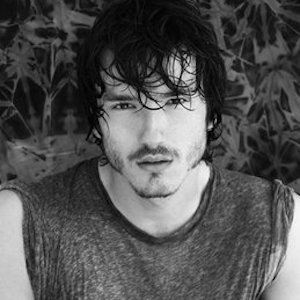 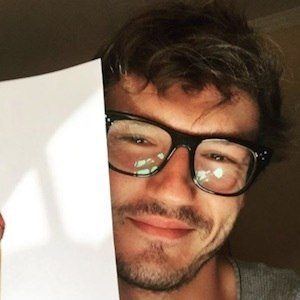 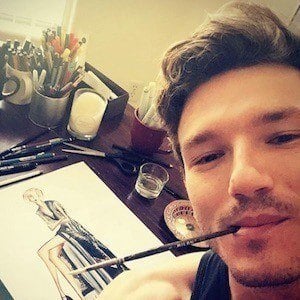 Self-taught illustrator specializing in fashion illustration, as seen on his popular p.e.p.e.munoz Instagram account which earned 80,000 followers. He is also a back-up dancer.

He studied dance at the Royal Academy of Dancing. In 2010 and 2011, he was a teacher on a Spanish dance competition series called ama, ¡a bailar!

He performed as an actor on stage in productions of Chicago, Dirty Dancing, West Side Story and Cats. He was a dancer in the Cirque du Soleil show Zumanity.

He is from Malaga, Spain. His grandfather was a professional illustrator.

He was rumored to have dated Celine Dion, but they were proven to just be good friends.

Pepe Muñoz Is A Member Of