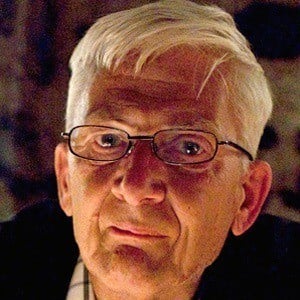 He wrote the 1999 novel The Visit of the Royal Physician, and won the Austrian State Prize for European Literature.

He worked as a newspaper columnist and TV moderator after earning a degree in History of Literature at Uppsala University.

He was awarded the Swedish Academy's Nordic Prize, sometimes known as the "little Nobel."

His mother was a schoolteacher to whom he dedicated his 2001 book Lewis Resa.

He and August Strindberg both became world-renowned playwrights from Sweden.

Per Olov Enquist Is A Member Of