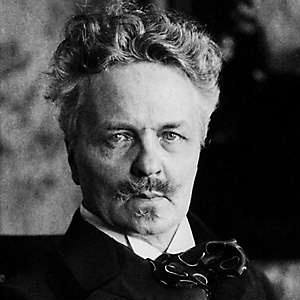 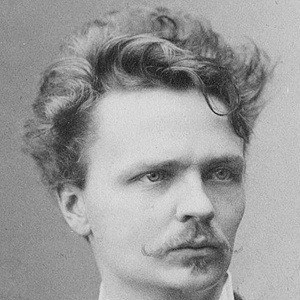 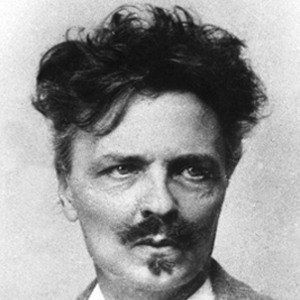 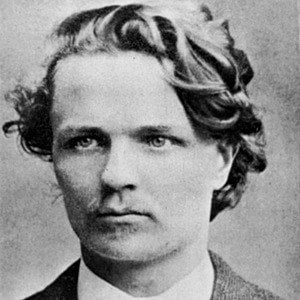 Author, playwright, and poet who wrote the modern novel The Red Room. He is considered to be the father of modern Swedish literature.

He attended Uppsala University and the Institute of Technology in Stockholm.

He wrote the play Miss Julie, which was about class, love, lust, and competition between the sexes.

He was married four times and had several children, and his last marriage was to Harriet Bosse.

He was heavily influenced by his contempoary, Norwegian playwright Henrik Ibsen.

August Strindberg Is A Member Of