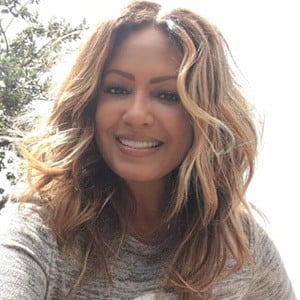 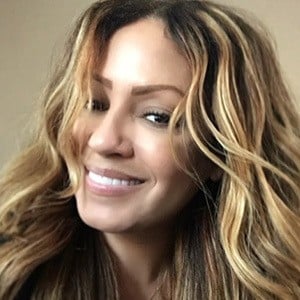 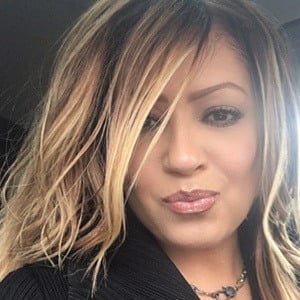 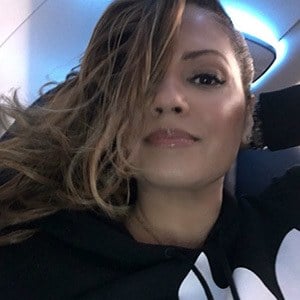 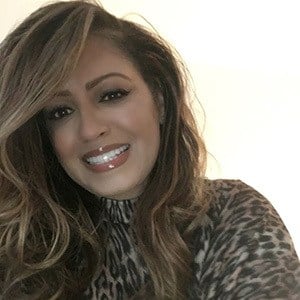 Singer and songwriter known best for her time as the manager of multi-platinum R&B group TLC. She also goes by the name Pebbles and rebranded herself as a gospel singer after a religious revelation in 1997.

She got her musical start in 1981 as a backup singer for Con Funk Shun. She released her first solo album in 1987.

Her contentious relationship with TLC (they'd previously blamed her for their bankruptcy) came to a head after the release of the movie CrazySexyCool: The TLC Story, when she sued Viacom for $40 million for its depiction of her.

Born Perri McKissack, she married LA Reid and changed her name in 1989. They divorced in 1996 and she was later married to Otis Nixon from 2000 to 2004. She has two children.

Perri Reid Is A Member Of