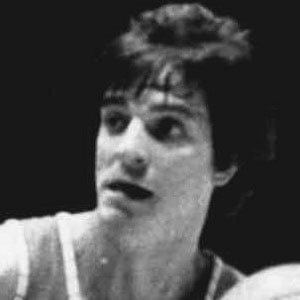 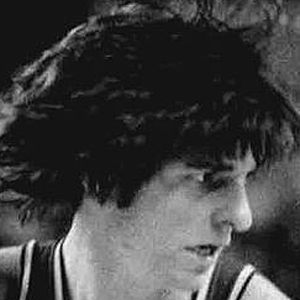 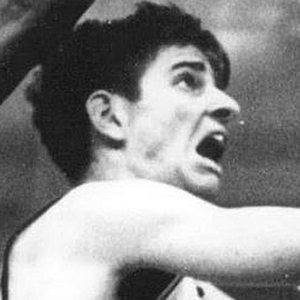 Legendary crafty and dazzling point guard known as "Pistol Pete," who averaged 44.2 points per game at LSU and became the all-time leading scorer in college basketball history. In the NBA, he was a 5-time All-Star and the 1977 NBA scoring champion as a member of the New Orleans Jazz.

His former professional ball player father, Petar Maravich, taught him the fundamentals while he was growing up in Pennsylvania.

He had two sons, Jaeson and Josh, with his wife Jackie.

While the great Shaquille O'Neal also went on to star at LSU, his scoring numbers paled in comparison to Pistol Pete's.

Pete Maravich Is A Member Of