Naismith College Player of the Year 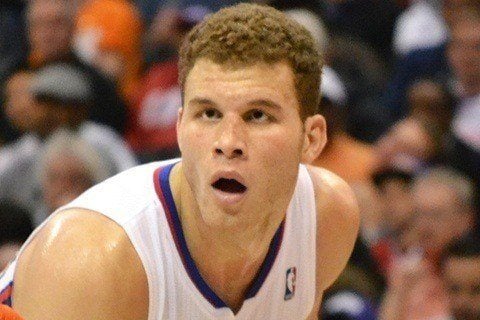 Annual award given to both the top men's and women's collegiate basketball players. It is named after the inventor of basketball, James Naismith.

The award was initially given to only men until 1983. The first female winner of the honor was Anne Donovan of Old Dominion University.