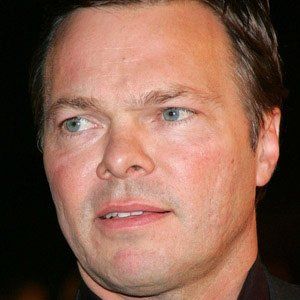 Radio Host and DJ for BBC Radio One; he was the host of Essential Mix and Essential Selection. In 2008, he became one of the chief organizers of the International Music Summit.

He was a DJ promoter at a local club.

He married Carolina Acosta in 2006. He was previously married to Deborah Tong. His daughter also became a DJ.

He was in the film And the Beat Goes On, based on a song by Cher.

Pete Tong Is A Member Of