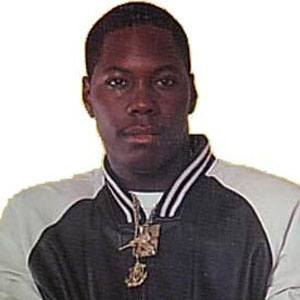 Remembered best for his work with the New York-based hip-hop group Boogie Down Productions, this disc jockey and music producer was tragically shot and killed at the age of twenty-five. His first album, Criminal Minded (released in 1987), quickly became a hip-hop classic.

He played basketball at Vermont's Castleton State College and worked a side job as a Friday night DJ at a local bar. After graduating from college, he became a New York-based social worker by day and a hip-hop DJ by night.

He, DJ D-Nice Jones, and rapper KRS-One founded Boogie Down Productions in 1986.

Scott La Rock Is A Member Of