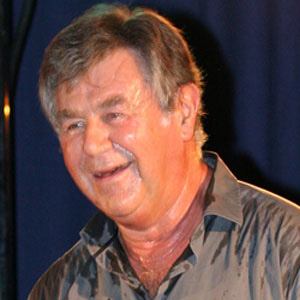 Rock drummer who started playing with The Spencer Davis Group in the 1960s.

He attended Nottingham High School where he was taught the trumpet and snare drum. Later on, he went to Trent College.

He was featured in jazz musician Helge Schneider's film Jazzclub.

His parents often played American jazz on the radio and he would drum along on his mother's cooking pots.

Pete York Is A Member Of