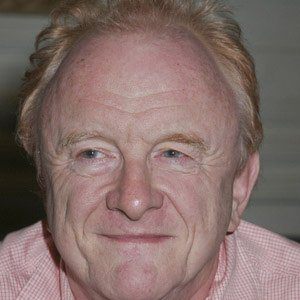 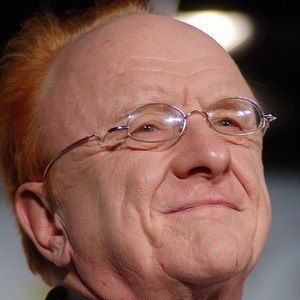 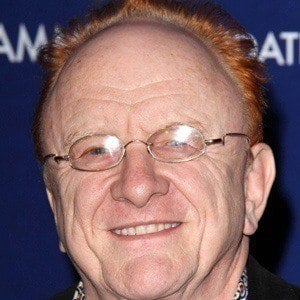 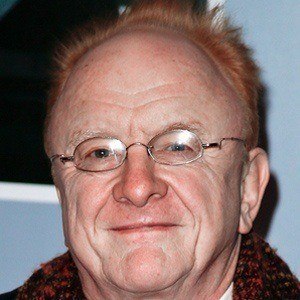 He appeared in the film The Planter's Wife when he was a child.

He was Senior Vice President for Sony Music Entertainment from 1995 until 2002, after which he worked for Sanctuary Artist Management from 2002 until 2006.

He married Wendy Worth after a short relationship with Milli Small, singer of My Boy Lollipop, ended.

He had many famous clients while at Sony Entertainment, including Pamela Anderson.

Peter Asher Is A Member Of