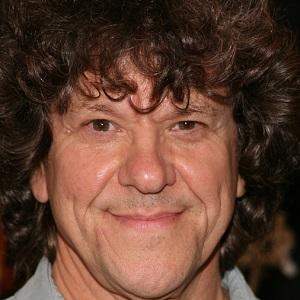 After briefly studying at New York University, he established a tobacco store in Coconut Grove, Florida, and subsequently produced the Miami Pop Festival of 1968.

He was raised in a Jewish family in Brooklyn, New York. His marriage resulted in five children, including twin daughters named LariAnn and Shala.

He produced a Delta blues album by the guitarist and singer known as "Mississippi Fred McDowell."

Michael Lang Is A Member Of