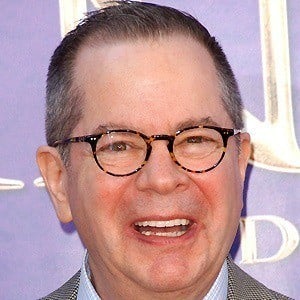 American film, television, and the stage actor who played Nigel Bartholomew-Smythe on the popular soap opera One Life to Live.

One of his first roles was in an episode of The Cosby Mysteries in 1994.

He starred as Sebastian, the Prince's Regent, in the Broadway revival of Rodgers and Hammerstein's Cinderella in 2013. He also starred in Disney's The Princess and the Frog.

He played an animal shelter worker in the 2000 film Meet the Parents, which starred acclaimed actor Robert De Niro.

Peter Bartlett Is A Member Of