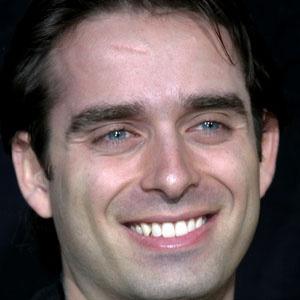 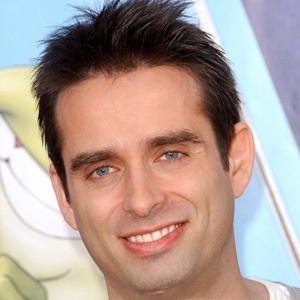 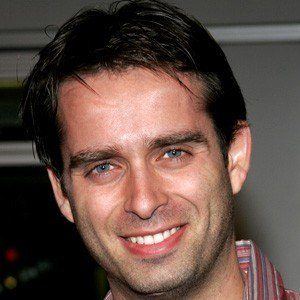 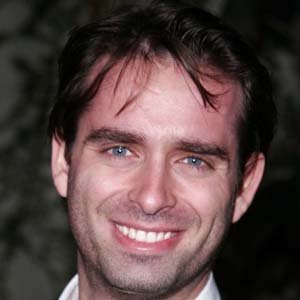 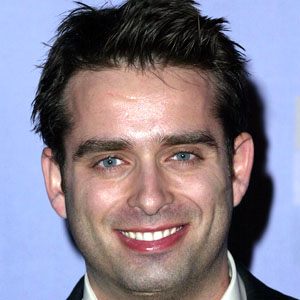 Brazilian actor who starred in the 1995 Oscar-nominated film O Quatrilho. He also provided his voice for the animated film The Princess and the Frog.

He was born in Brazil and spent portions of his childhood in Bahrain, Toronto, and Houston. Later, he studied drama at Illinois' Northwestern University.

He was named one of the Sexiest Men Alive by People Magazine in 1998. The following year, TV Guide called him one of the sixteen sexiest television stars.

He grew up with his three sisters: Mara, Adriana, and Mariana.

He and fellow Brazilian actor, Rodrigo Santoro, both received international recognition for their film roles.

Bruno Campos Is A Member Of