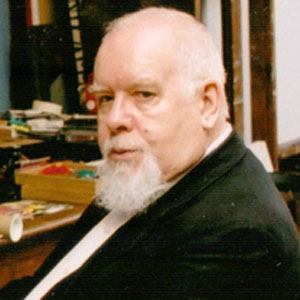 He studied at Gravesend Technical College in England.

His most celebrated works include On the Balcony, which defined the British Pop Art Movement.

He married Jann Haworth, who designed the sleeve of Sgt. Pepper's Lonely Hearts Club Band with him. They divorced in 1979.

In 2009, he created 12 prints titled That Lucky Old Sun by Brian Wilson with Genesis Publications.

Peter Blake Is A Member Of