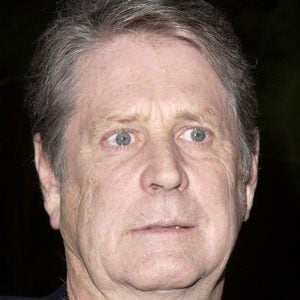 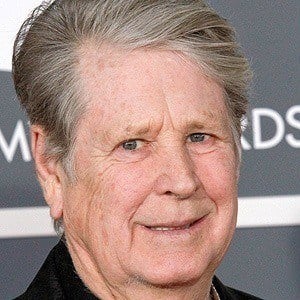 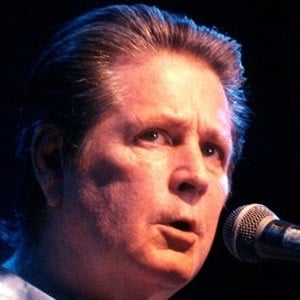 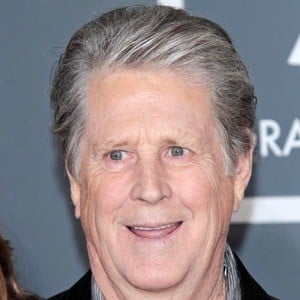 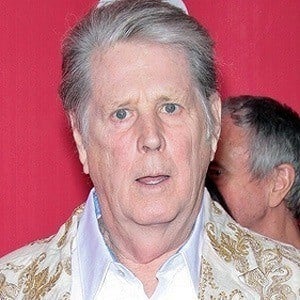 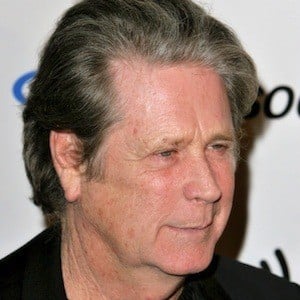 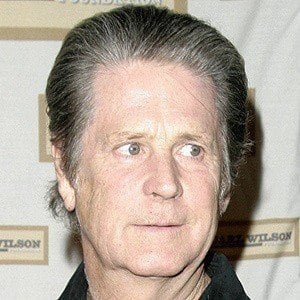 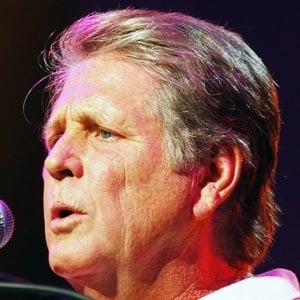 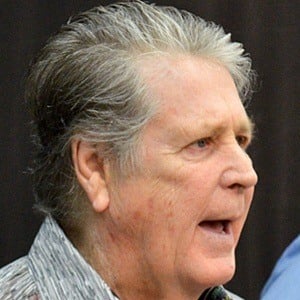 He co-wrote over twenty-five top forty hits with The Beach Boys  who influenced The Beatles with the album, Pet Sounds. He worked as a producer and arranger for the band, but suffered from drug addiction and mental health issues.

When he was two, he heard George Gershwin's Rhapsody in Blue. He was the quarterback for his high school football team.

He co-wrote hit songs like "Good Vibrations" and "Surfin' USA."

He married Marilyn Wilson on December 7, 1964 and, after their divorce in 1979, he married Melinda Ledbetter on February 6, 1995. He has a total of seven children, five daughters named Carnie, Wendy, Dakota, Delanie and Daria and two sons named Dylan and Dash.

He recorded "Guess I'm Dumb" with Glen Campbell while working on the albums Pet Sounds and Smile.

Brian Wilson Is A Member Of