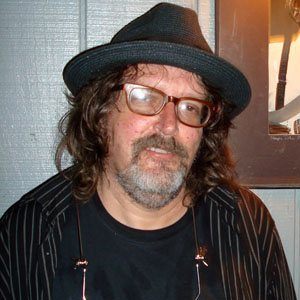 New wave, folk rock, solo acoustic performer known for Dream About You. A track from his 1986 debut album was nominated for a Grammy.

He performed as a street musician after moving to San Francisco in 1973. He appeared in the documentary Nightshift from that time.

He was a member of the mid-1970s new wave band The Nerves and the 1980s pop-rock band The Plimsouls.

He performed songs by Neil Young.

Peter Case Is A Member Of