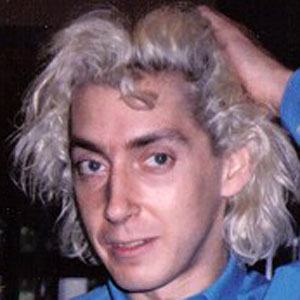 Known by the nickname Budgie, he was the drummer for the English new wave rock band Siouxsie and the Banshees, as well as The Creatures.

Before pursuing music, he attended art school. He was in a band called The Spitfire Boys, which often toured in Japan.

He has played with former Velvet Underground member John Cale.

He grew up in Lancashire, England.

He was in Siouxsie and the Banshees with Robert Smith.

Peter Edward Clarke Is A Member Of