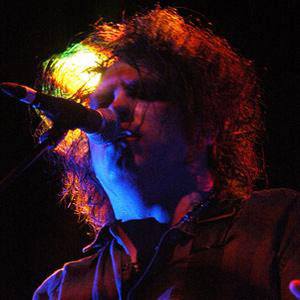 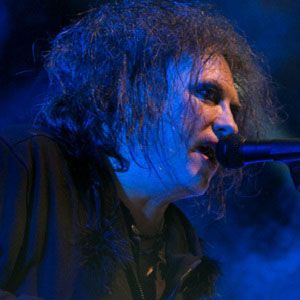 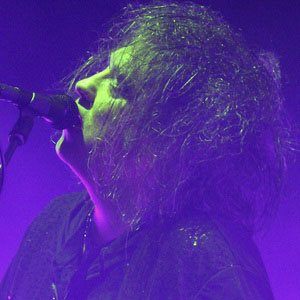 Singer-songwriter and guitarist for the goth and new wave British band The Cure who sang "Friday I'm in Love," "Just Like Heaven," and "Lovecats."

He was a good student who received high marks in grade school. One of his first bands was The Crawley Goat Band.

His use of guitar effects like phase, flange, and chorus allowed him to pioneer goth and new wave music.

He married Mary Poole on August 13, 1988. The couple did not have any children.

Smith's song "Burn" was featured on the soundtrack for the movie The Crow, which starred Brandon Lee.

Robert Smith Is A Member Of