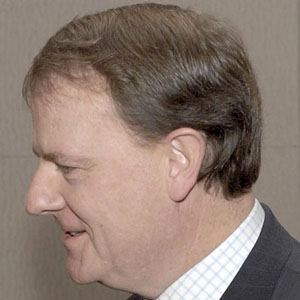 Served as the 35th Treasurer of Australia from 1996 to 2007, the longest in Australia's history. He was also chairman of the World Bank's anti-corruption effort.

He worked as a solicitor for a law firm.

He is the decendent of a politician expelled from the Parliament of Victoria. After his political career, he began writing columns for newspapers in Fairfax.

He has three children with his wife, Tanya Costello.

During his early political career he was seen as a good debater against Labor politician Paul Keating.

Peter Costello Is A Member Of