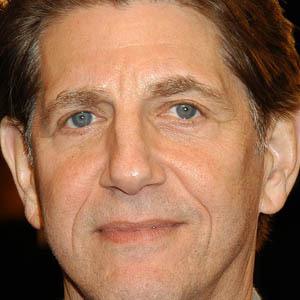 Famous actor who was often noted for his voice work and starred in E.T. He has narrated over 50 films and programs, including Out of the Blue and Hatchet. He landed the role of Reverend Sullivan in A Walk to Remember.

He was invited into the White House by President Kennedy as a student of Grinnell College.

People have said that his voice sounds a lot like Henry Fonda's.

His father, Morris Cohon, was a successful investment banker.

He co-starred with Julia Roberts in the 2000 film Erin Brockovich.

E.T. the Extra-Terrestrial
A Walk to Remember
1 Mile to You
More