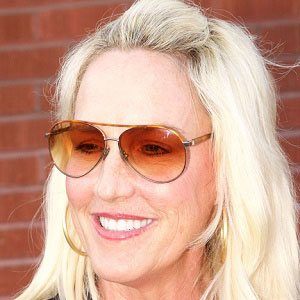 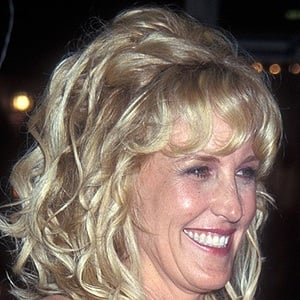 Legal clerk, environmental activist, and consultant who is most famous for her case against the Pacific Gas & Electric Company for the alleged contamination of water with hexavelent chromium.

After a brief stint working as a management trainee at Kmart, she entered a beauty pageant and won Miss Pacific Coast in 1981.

She worked at Girardi & Keese which focused on asbestos exposure injury claims.

She married her first husband Shawn Brown in 1982, and they later divorced in 1987.

She was portrayed by Julia Roberts in the title role for the film that shares her name. Roberts won an Academy Award for the role.

Erin Brockovich Is A Member Of