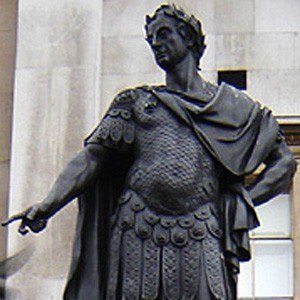 Belgian sculptor and designer known for his ornamental architectural features. He sculpted a statue of King James II and The White Lamb.

He was asked by King James II to come to London.

He helped in the construction of the new Grand-Place in the baroque style in Brussels.

He was the brother of Philippe Van Dievoet, a goldsmith for Louis XIV.

He and Peter Scheemakers were both sculptors from Belgium.

Peter Van Dievoet Is A Member Of