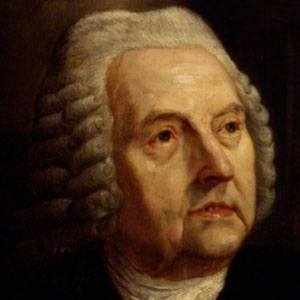 Flemish Roman Catholic sculptor who worked for most of his career in London. He worked on many Church monuments around England.

He traveled to Rome where he studied classical and baroque styles of sculpture.

He created several church monuments which can be found around England.

His brother Henry Scheemakers was also a sculptor.

He is best known for his sculpture of William Shakespeare which was erected in Westminster, Abbey.

Peter Scheemakers Is A Member Of