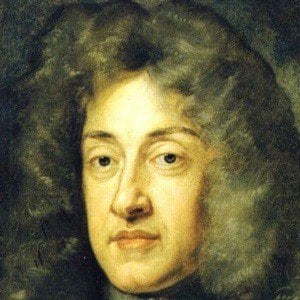 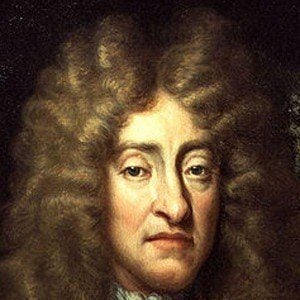 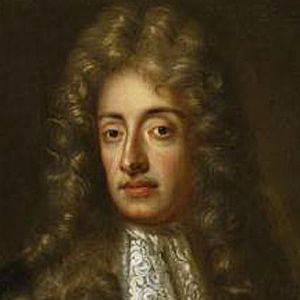 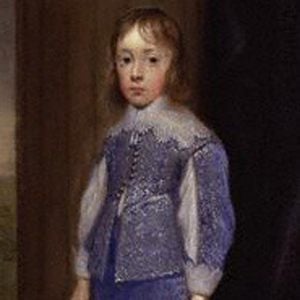 King of England and Ireland as James II and King of Scotland as James VII, from 6 February 1685 until he was deposed in the Glorious Revolution of 1688. He is best known for bucking the Anglican establishment by trying to procure religious liberty for English Roman Catholics and Protestant nonconformists.

He was appointed the position of Lord High Admiral at age 3.

He was the last Roman Catholic monarch in England, Ireland, and Scotland.

He was married twice, first to Anne Hyde and then to Mary of Modena. He fathered nineteen children, including Anne, Queen of Great Britain and Mary II.

He was part of the Stuart family, the ruling family after the death of Queen Elizabeth I.

King James II Is A Member Of