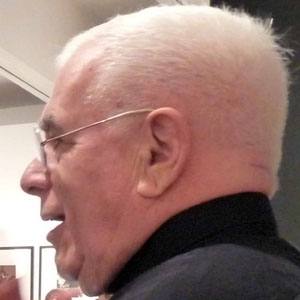 American architect who has become one of the most well-known creators of deconstructionist architecture. Some of his most notable structures include the Memorial to the Murdered Jews of Europe in Germany and the University of Phoenix Stadium in Arizona.

He was a swimmer at Cornell University and received an Architecture degree from the school before earning his PhD from the University of Cambridge.

He has taught at some of the most prestigious schools in the U.S., including the Yale School of Architecture and Harvard University.

He and Michael Graves are both members of the famed New York Five group of architects who embraced modernist architecture.

Peter Eisenman Is A Member Of