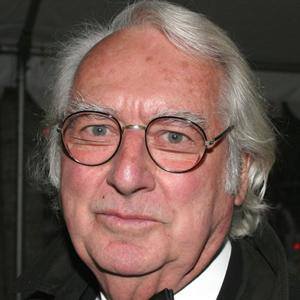 Designer of the Getty Center in Los Angeles. He became known for his abstract designs and his heavy use of the color white. He was awarded the Pritzker Medal in 1984 and the AIA Gold Medal in 1987.

He graduated from Cornell in 1957 with a Bachelor of Architecture degree and went to work for Skidmore, Owings and Merrill in 1959, followed by three years with Marcel Breuer.

His Ara Pacis featured a large travertine wall that became a subject of debate during the mayoral race when Rome's Mayor, Gianni Alemanno, promised to tear it down.

His second cousin was architect Peter Eisenman, also a member of The New York Five. His family was residing in Newark when he was born.

He was heavily influenced by Le Corbusier, especially Le Corbusier's early phase; this influence can be seen in his work on the Swiss Pavilion and the Ville Savoye.

Richard Meier Is A Member Of