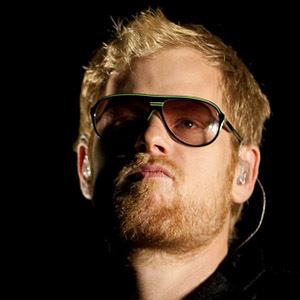 Reggae and rap musician whose debut solo album, Stadtaffe (2008) reached the top of the German album charts and was eventually certified double platinum. He is also famous for being a member of the long-running dancehall act Seeed.

He earned an apprenticeship as a piano maker after graduating from high school.

He won the 2009 Bundesvision Song Contest with the song "Schwarz Zu Blau."

His real name is Pierre Baigorry.

His band Seeed has collaborated with artists like CeeLo Green.

Peter Fox Is A Member Of