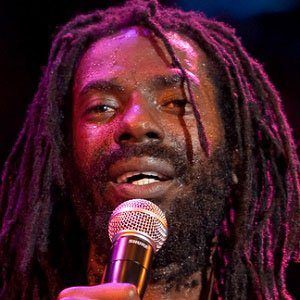 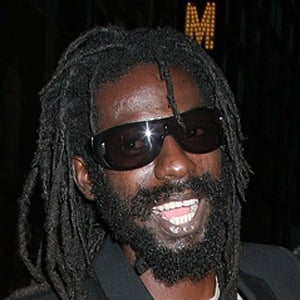 Reggae musician known for his steady two-decade career before arrests for drug distribution and gun possession landed him a prison sentence. One day before his trial in 2011, his album Before the Dawn took the honor for Best Reggae Album at the 53rd Grammy Awards.

He found his stage name when he was given the nickname "Buju," a name given to chubby babies. He further used "Banton," a word for storyteller and inspired by his hero Burro Banton.

One of his most popular songs "Boom Bye Bye" gained attention in 2009 for its controversial anti-gay lyrics--despite the song having been released in 1992.

He was born Mark Anthony Myrie in Salt Lane, Kingston. His mother was a street vendor and his father was a laborer. He has fifteen children and has bought homes in both Jamaica and Tamarac, Florida.

Buju Banton Is A Member Of