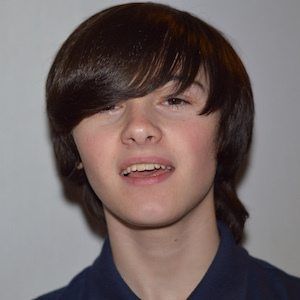 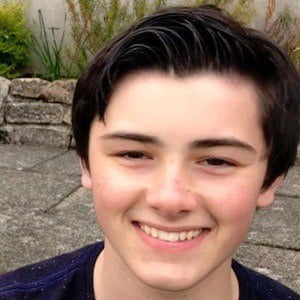 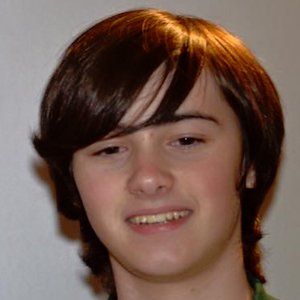 He and his brother, Steven, are popular Scottish singers known under the joint pseudonym the Gaitway Brothers. The pair have grown popular through both their original music and songs posted to their self-titled YouTube channel.

He and his brother made their YouTube debut in July 2013 in the video "Gaitway Brothers Q & A."

One of the Gaitway Brothers' most popular YouTube video is the music video for their single "When a Knight Won His Spurs."

He was born and raised in Helensburgh, Scotland.

Peter Gait Is A Member Of