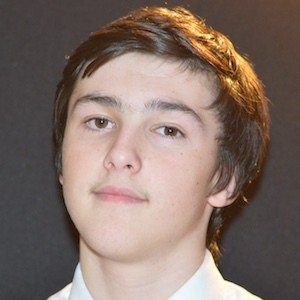 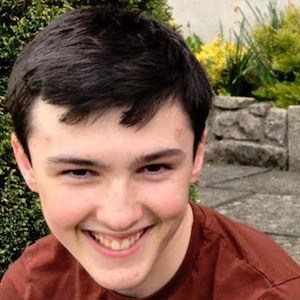 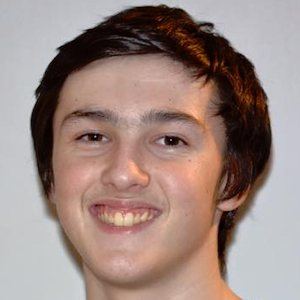 One half of the pop duo Gaitway brothers with his twin brother Peter. The boys rose to fame after the release of their debut album Gaitway in 2013.

The Gaitway Brothers created their YouTube channel in 2013 to coincide with the release of their debut album.

He and his brother are natives of Helensburgh, Scotland.

The Gaitway brothers have covered numerous songs by popular artists including Avicii and The Killers.

Steven Gait Is A Member Of