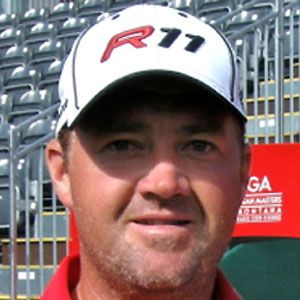 High-ranking golfer who won the 1998 Gunther Hamburg Classics and the 2005 Open de Espana on the European Tour.

He was born in Svedala and turned professional in 1998.

He won the KLM Open despite the fact that his 1-year-old son was hospitalized earlier in the day.

He narrowly bested Pablo Larrazabal at the KLM Open in 2012.

Peter Hanson Is A Member Of