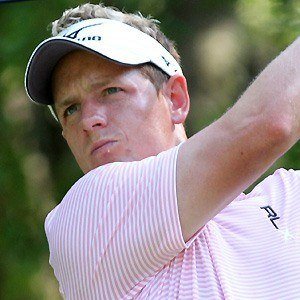 He became the Beaconsfied Golf Club champion at age 15.

He fathered two children, Elle and Sophia, with his wife, Diane Antonopoulos.

He and Tiger Woods both won the Mark H. McCormack Award.

Luke Donald Is A Member Of