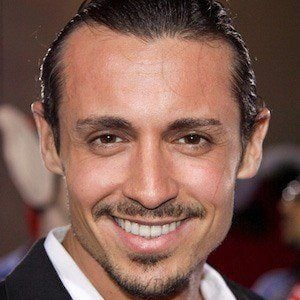 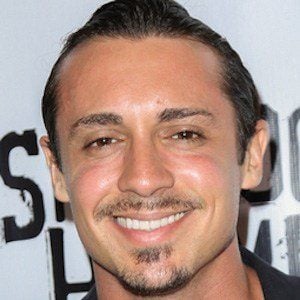 Manager of the Los Angeles-based restaurant SUR. He is seen on the Bravo reality television show Vanderpump Rules. He is also the co-owner of the hair product brand Hairo.

He attended high school in McAllen, Texas before heading to California to attend USC.

He has acted on stage in college productions of Romeo and Juliet, Beowulf and more. He starred in a 2010 thriller called Daddy's Home.

He previously dated Stassi Schroeder. His hometown is Mission, Texas.

He had a brief romantic entanglement with Katie Maloney.

Peter Madrigal Is A Member Of