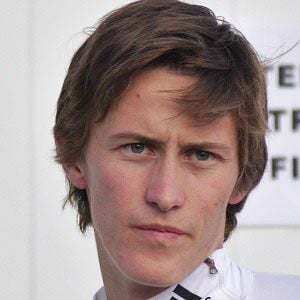 He grew up in the village of Dolenja Vas and began ski jumping when he was 9 years old. He joined the SK Triglav Kranj ski jumping club at age 10.

In February 2015, he set a world record by becoming the first ski jumper ever to achieve a jump of 250 meters.

He is the oldest of five children. His brothers Domen and Cene Prevc are also ski jumpers.

Peter Prevc Is A Member Of