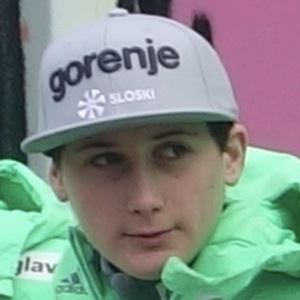 Professional ski jumper recognized as the brother of established skiers Domen and Peter Prevc. He made his World Cup debut in 2014 at Planica.

Like his brother, Peter, he trained at the ski club SK Triglav Kranj.

In 2013, he won the individual event at the European Youth Olympic Winter Festival.

Both he and Severin Freund are well known European ski jumpers.

Cene Prevc Is A Member Of