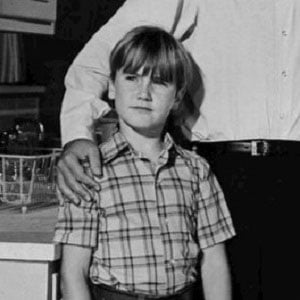 He began his acting career at the age of seven. Two years later, he began voicing Charlie Brown.

In the mid 1990s, he hosted a radio talk show based in Palm Springs, California.

He was born and raised in the Los Angeles area. He had a stormy personal life and, in 2013, was allowed to substitute a drug treatment program for a year-long jail sentence.

He and Christopher Shea both contributed to the 1960s Charlie Brown animated films and television specials; Shea voiced the character of Linus.

Peter Robbins Is A Member Of