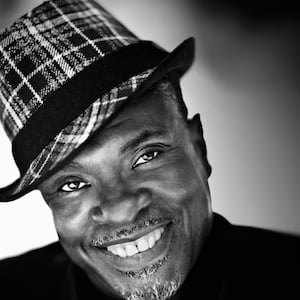 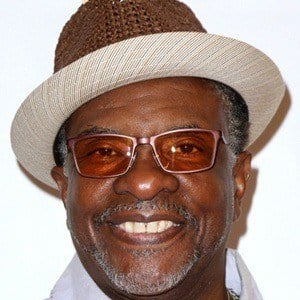 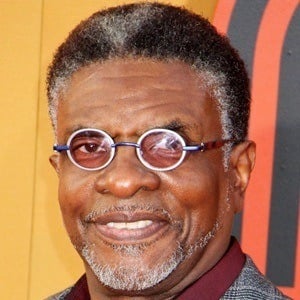 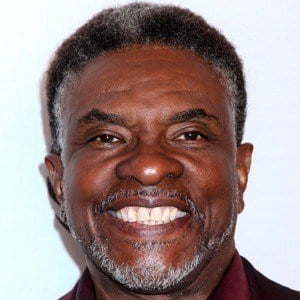 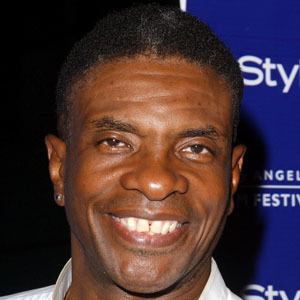 Emmy award-winning voice over actor known for his work in films such as Jackie Robinson, Unforgivable Blackness: The Rise and Fall of Jack Johnson, and The War. He gained further fame for his role as the titular character on the Oprah Winfrey network's hit drama Greenleaf and co-starring as King in Platoon.

He had his first uncredited acting role at age 23 in the 1979 film, Disco Godfather.

He won two Primetime Emmy Awards for voice acting in 2007's The War and in Unforgivable Blackness: The Rise and Fall of Jack Johnson. He won his third Emmy for Outstanding Narrator in the documentary Jackie Robinson.

He has married and divorced twice, most recently to Margit Edwards Williams, with whom he had two children.

He acted with Kurt Russell in the classic horror film The Thing.

ATL
Night School
The Princess and the Frog
More