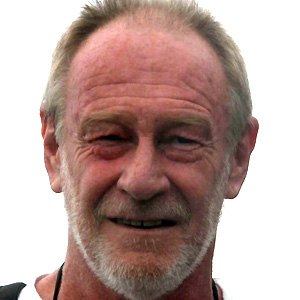 He spent his younger years in Benghazi, Libya and later attended Wellington in Berkshire.

He became a plane crash survivor after a plane he was traveling in crashed into trees during a filming project for the BBC in 1999.

He married Allison Carr in 1964, then married Ann MacMillion in 1981. He had three daughters and three sons through both relationships.

He and pop Idol singer Will Young both attended Wellington College.

Peter Snow Is A Member Of