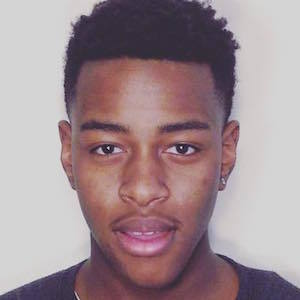 Also known online as TheGuyPeter, he became a TikTok sensation prior to his account being taken offline in 2019.

He was a cellist and he played with the All City Orchestra at Carnegie Hall.

Peter Styles Is A Member Of