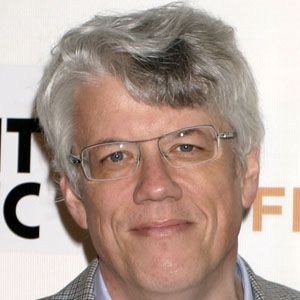 American screenwriter, producer ,and director who shared a 1992 Emmy Award in the Outstanding Comedy Series category for his work on the television series Murphy Brown. He also wrote the films Finding Amanda and Bedazzled.

He acted in high school productions and founded a theater group called Young People's Summer Theatre with whom he would perform Broadway musicals.

He attended the University of Massachusetts Amherst for four years but dropped out to pursue his career in screenwriting.

He was married twice and has two sons and a daughter.

Peter Tolan Is A Member Of