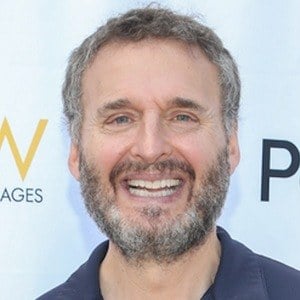 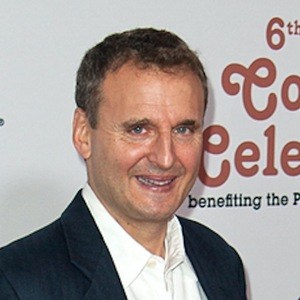 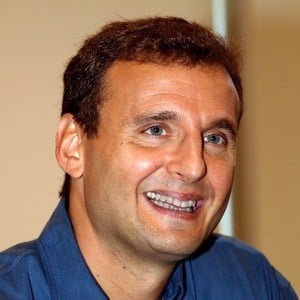 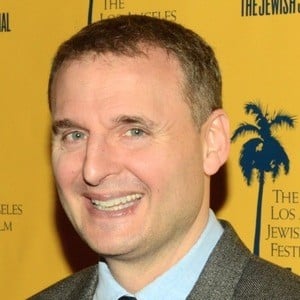 Screenwriter, actor, and producer who rose to massive fame as the creator of the hit sitcom Everybody Loves Raymond. His acting work has encompassed 30 Rock, Curb Your Enthusiasm, and The Simpsons Movie, and he served as the presenter of the popular PBS TV series I'll Have What Phil's Having.

He graduated from Hofstra University in 1981. He gained early producing and writing work on the popular sitcom Coach.

In January 2018, he starred as the presenter of Netflix's TV series Somebody Feed Phil. He earned a Peabody Award and Emmy Award nomination for writing the September 11th telethon America: A Tribute to Heroes.

He has one brother named Richard. He and his wife Monica share two children named Lily and Ben.

He directed Bill Clinton in a short video presented at the 2000 White House Correspondents' Dinner.

Phil Rosenthal Is A Member Of