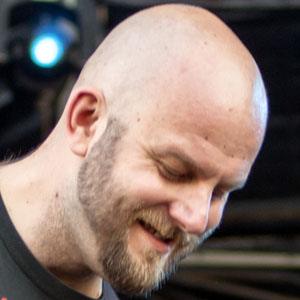 He grew up around Angelholm, Sweden.

Soilwork had to call of their tour with Symphony X because Wichers got a herniated disk in his back, and the band eventually had to replace him.

His wife Sara Wichers is a producer and songwriter.

His and Soilwork's sound was influenced by Phil Anselmo and Pantera.

Peter Wichers Is A Member Of