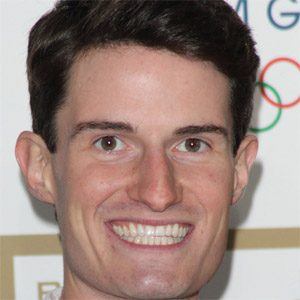 Sports shooter who won a gold medal at the 2012 Summer Olympics in the double trap.

He was a talented cricket and squash player growing up, but after a snowboarding accident damaged his nerves, he took up shooting.

He was born in Dorchester, Dorset.

He was one of Great Britain's many gold medalists as the host nation of the 2012 Olympics, joining Andy Murray.

Peter Wilson Is A Member Of