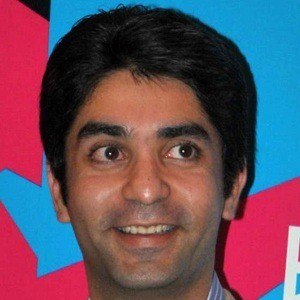 Olympic gold medalist and World Champion Shooter in the ten-meter Air Rifle event. He won first place at the 2008 Olympics in the 10 meter air rifle.

He competed in the 1998 Commonwealth Games as the event's youngest participant.

He studied business at the University of Colorado. He later went on to become the CEO of an Indian arms distribution company.

He was born to a Punjabi Sikh family. His personal life is detailed in his 2011 autobiography A Shot at History: My Obsessive Journey to Olympic Gold.

Abhinav Bindra Is A Member Of