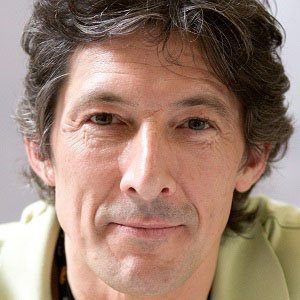 Famous worldwide for his role as Methos on Highlander: The Series, Wingfield is also known for his portrayals of Simon Ross and Dan Clifford on, respectively, Cold Squad and Holby City.

During his teenage years, he performed with the Welsh National Youth Theatre. After studying medicine for a time, he decided to instead pursue a career in acting.

In 2011, he suspended his acting career to enroll at the University of Vermont's College of Medicine and pursue his youthful dream of becoming a physician.

His marriage to fellow screen actress Carolyn Stewart resulted in a son.

He and Tessie Santiago were both series regulars on the early 2000s television series Queen of Swords.

Peter Wingfield Is A Member Of