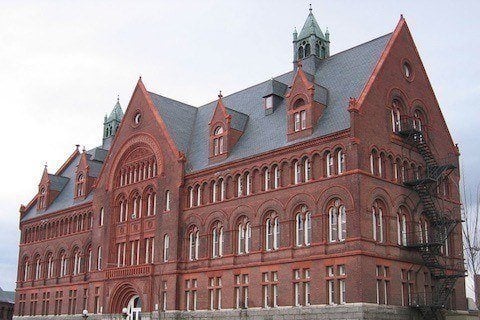 Notable as one of the oldest universities in the United States, this public research university was also originally one of the eight "Public Ivy" institutions in the US.

In 1862, the school became the sole land-grant university in Vermont. The school's official name is The University of Vermont and State Agricultural College.